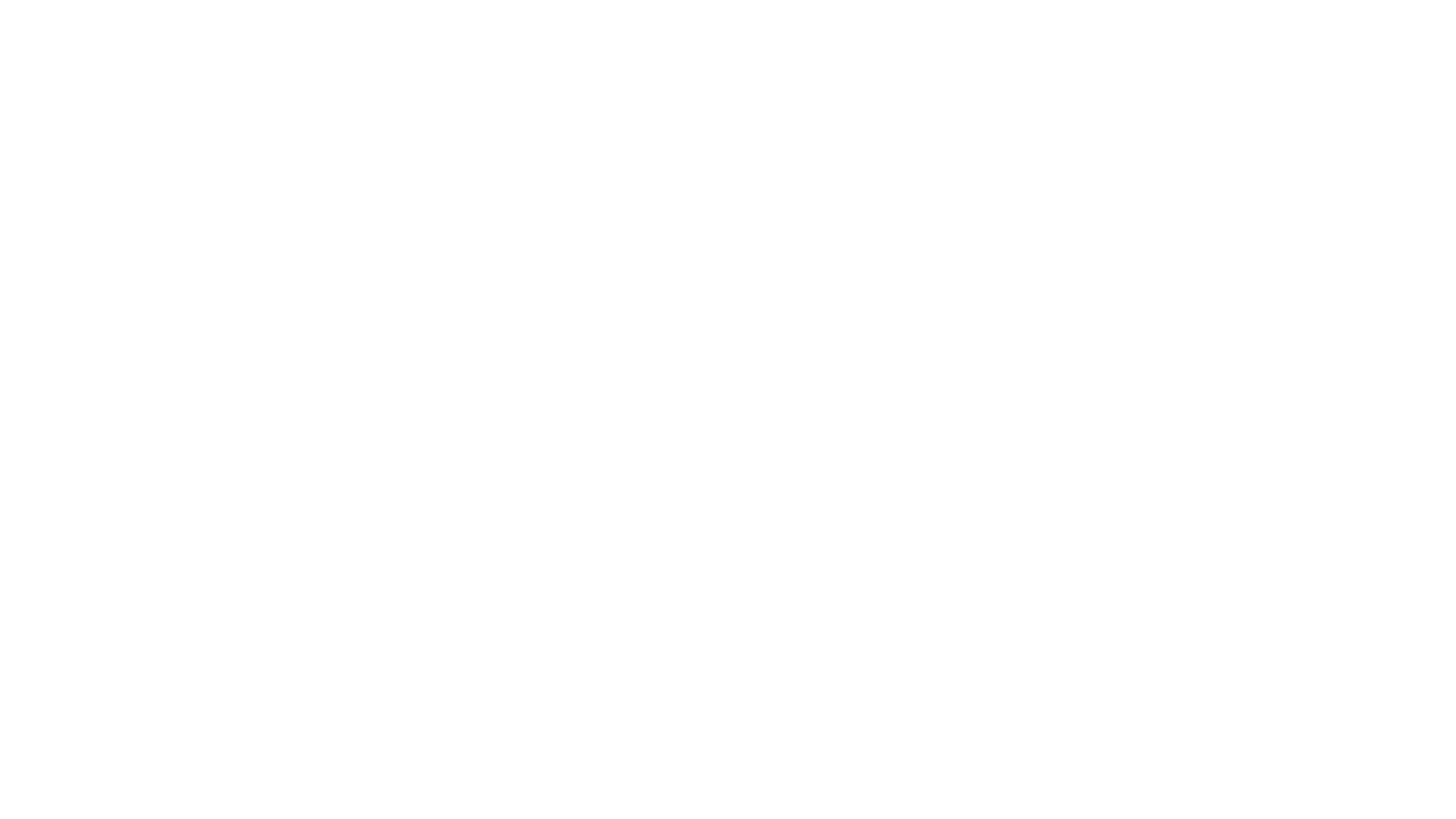 The legendary trance duo Laurent Veronnez and Jurgen Leyers aka Fire & Ice are next in line for a special 25 years remix as part of our classics series. Heart & Mind gets a makeover from superlative trance DJ and producer Paul Pearson which is destined to become a firm favourite among the trance family all over the world. The guys burst onto the scene and took the trance world by storm in 1998, dominating our XTC imprint and other sub labels with tracks like Lost Emotions, Beyond My Control, Forever Young, Souvenir De Chine, Samoa and many more. Their sound became synonymous with the melodic, uplifting and energetic trance scene and hit after hit ensured their tracks always got peak time attention. At the top of their game they not only delivered quality tracks but numerous remix requests for a wide range of artists covering different genres opened them up to new audiences and cemented their place in the history of trance. In 2006 they took a step back, focusing on their solo ambitions before making a welcomed return in 2008, treating their throngs of fans to a couple of tentative farewell tracks. The original mix of Heart & Mind boasted a tight driving groove with melodic synths that soared into the stratosphere, taking us along for the ride. An absolute gem of a track that deserves a contemporary workout.

Paul Pearson is a hugely popular DJ and producer from the UK. He regularly appears at top venues alongside some of the biggest names in trance and has put out some fine original tracks and remixes since 2012 on labels such as Lost Language, Perfecto, Infrasonic and Enhanced Music to name just a few. He has graced the decks at Gatecrasher and Digital Society and he runs his own Pressure Podcast on AH FM and no doubt his profile will only get bigger as the years roll by. Here on the remix the intro sets off with a classic pumping beat as layered synths come together to dish out the energy. The bassline lifts the track beautifully, adding a tight bouncy groove as swirling pads and sweet melodies come through. The break descends into a serene sequence as that familiar melody fades in with some added vocal adding an extra spice. The synths open up for that hands in the air moment and a steady build up climaxes into full on mode. There is only one place this track will take you and that’s high in the sky with a wide brimming smile on your face, fantastic stuff.